Take a good look at the faces of the white folks in the two pictures, and you cannot help but see the hatred reflected in them. The first picture is of Nathan Phillips and some spoiled rotten children from a Kentucky Catholic school that was taken at the National Mall, and the second picture is of white protesters railing against the desegregation of Central High School in Little Rock, Arkansas. The similarities are disgusting.
Nathan Phillips is a Native American Elder, Vietnam Veteran, and community activist. I have recently seen a lot of postings on facebook from people claiming to support Vietnam Veterans. If you do not condemn the actions of the school boys then you are merely a fake patriot. In that case, please stop posting memes that support veterans – you only demonstrate your hypocrisy and utter lack of patriotism. The Indigenous Peoples Movement stated that the picture is “emblematic of our discourse in Trump’s America.” This is what we have come to. Incidentally, to the proud owners of MAGA hats – let me inform you that the hats retail for $25.00, $8.00 of profit goes directly to the Orange Donald. The hats are made by IMMIGRANT LABOR!!!! Hypocrisy heaped upon hypocrisy.
White privilege jumps out in both pictures. It is saying that we can do whatever we want, anytime we want, without consequences. Go ahead and take our picture, we don’t care. Does that sound familiar??? It is time to speak up or be complicit in the destruction that is being administered to our society. 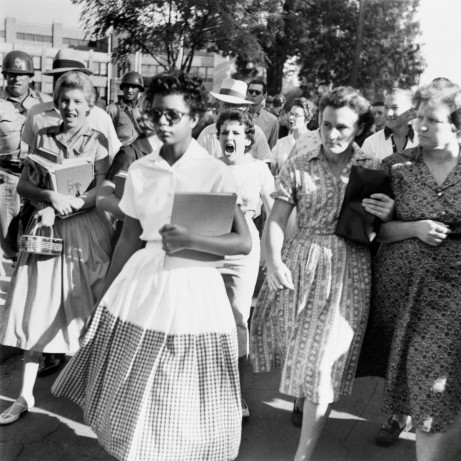